Health and wellness in the workplace

Happiness as an objective: a day in the life of a Chief Happiness Officer 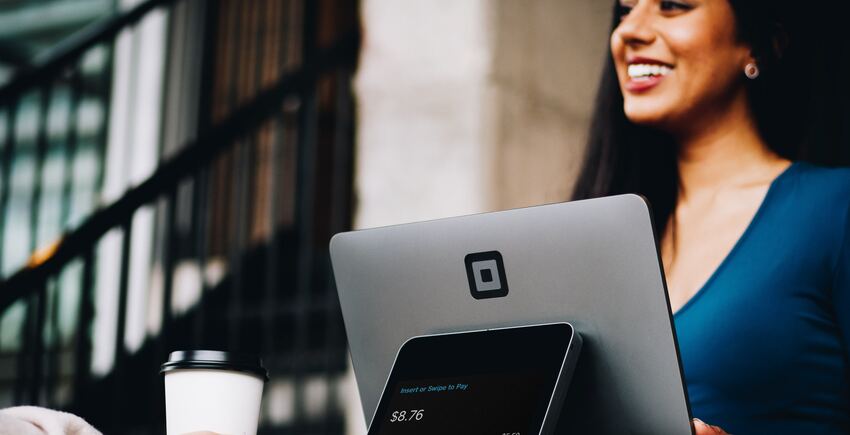 Between 2014 and 2016, the number of new posts in this area grew by a considerable 967% (Data from a study of the Qapa ad site), they abound everywhere, from start-ups to CAC 40 companies (the top 40 companies on the French stock exchange), and all you have to do is consult the job offers to see for yourself: the Chief Happiness Officer is here to save the company. Save it from what? First of all, of itself. A groundswell that comes as no surprise and that has been on the horizon since the 1960s. As we start to see the beginnings of consumers’ emotional investment as key to consumerism, the response by the corporate world has produced the opposite effect.

We extol the freedom from daily constraints, openness to the world, travel, adventure and hedonism, but we produce isolation and precariousness among workers.

There's a wolf somewhere. And it doesn’t seem to be in any hurry to leave the sheep pen. Fuelled by social networks which act as sounding boards for the increasingly moralistic brand messages about life that consumers should expect, the gap between aspiration and reality is widening. And at the bottom of this ravine we are seeing the development of now well-known illnesses: bore-outs, brown-outs and burn-outs.

It was time for someone to act. And that's how the Chief Happiness Officer made a smashing entry into the top ten of new cool jobs. Because yes, making others happy is still pretty cool. Always better than making them unhappy.

Remit of the Chief Happiness Officer

According to a study conducted by Stimulus Conseil, 52% of French people say they are anxious at work and 32% are depressed at work. Achieving happiness in this context is far from easy and announcing that a happiness officer is joining your company will probably far from reverse the trend.

Introducing pastries for breakfast and insisting that everyone uses colourful post-in notes is unlikely to be enough.

In order to take action, the CHO has to use different levers of action.

Ensuring that all employees are treated equally

This seems obvious, but mistreatment is one of the main causes of turnover in the world of work. All employees deserve to be treated with respect. Nothing gives an employer the right to behave as if their employees were a defective “resource” that does not meet standards.

A study showed that only 44% of employees say they feel valued by their employer. Respect is an essential component of workplace well-being.

Meeting safety requirements and ensuring a feeling of belonging

According to Maslow’s pyramid, if an employee’s primary needs are not met, there is no point in trying to meet their need for esteem, which is an essential driver of the perception of happiness.

Speaking out for employees

Everyone within an organisation has to be heard. To do this, they need their ideas and needs to be taken into account. Whether it is a phone call, an e-mail or feedback on their work, they need to know that someone is listening to them and taking them into consideration.

Reaching out to others to prevent loneliness

What does this mean in reality? Creating opportunities for sharing and getting together, as Charlotte, CHO at Sodexo explains: “I’m responsible for bringing friendliness into the building. To do so, I organise about fifteen internal events and activities each month around four themes. There is 'well-being' with courses in laughter yoga, Pilates and pop-up osteopath sessions. The “pop-up” shops, the equivalent of a “sale” but with a nicer name. But remember, they don’t sell granny’s hot water bottles there, everything is modern. There are also “group workshops” such as an introduction to knitting and the company choir. Finally, there are the “corporate sports tournaments” which are also very successful.”

We can see you smirking behind your screen, but nothing will discourage Charlotte: “By creating well-being, there is a feeling of making employees’ daily lives easier. But, remember, I am not the personification of a human resources policy. We’re mostly here as a ‘bonus’. If someone is not happy in their work, a manicure or a team-building session is not going to change anything.”