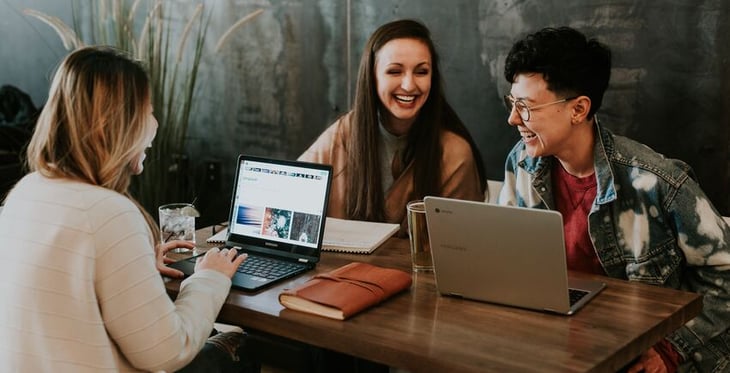 23%. This is the average turnover rate in the world. What does that mean? It means that about a quarter of employees are renewed from one year to the next. An enlightening figure when you know how much it costs to recruit an employee. So, how can you retain the talent that works every day in your company?

This global turnover figure, issued by Hay Group in a study covering the period 2013 to 2018, should be put into context. First and foremost, it is, as its name suggests, a global figure, hiding huge disparities. In Europe the rate is 18%, which is lower, while in France, although this figure has increased over the period of the study, the turnover rate in companies is 15.1%.

Great, you might say, but what conclusions can we draw from these figures?

The biggest conclusion, which really comes as no surprise: a job-for-life is over! Mentalities have changed, the trend is towards hopping between jobs - it is more important than ever to have a range of experiences in order to ensure a dynamic career. How can we prove employees wrong in this way of thinking at a time when companies appear to be looking for people who are atypical, non-linear, curious, disruptive and any number of other adjectives that are unlikely to emerge from long experience in the same company?

For all that, while changing jobs may be justified on the individual level, when it is taken to the level of the company, turnover is above all a strong indicator of the social climate, from its recruitment process to its capacity for integration.

An equation with several unknowns to be resolved, including the company’s needs, the objectives of the employees, and their ability to imagine themselves in the company in the future.

The question certainly does arise. Loyalty may mean that you don’t need to open up a recruitment opportunity every time the market has something better to offer. It might mean taking the risk that motivation and the desire to shake things up is waning in teams that are starting to feel too comfortable.

Is that how you justify the huge turnover rate within your teams? There is an urgent need to reverse this trend.

Recruitment is expensive: on average, between three and six months’ salary. This may even go up to nine months, including the cost of the training period for the new employee. How do we get to this number? By adding up both the administrative costs related to the departure, the cost of recruiting a new employee, the hidden costs, such as productivity losses related to the position and, necessarily, to the team affected by it, as well as the learning time of the new employee. Losses can also be counted in terms of the HR, administrative and managerial time involved in the departure, not to mention the impact on employee morale and damage to the corporate image.

Fulfilment takes time. The relationship between French people and their work can certainly not be described as love at first sight. It’s a relationship that builds over time. Between 6 to 10 years on average. * What does that mean? This is when French employees most often describe themselves as being “fulfilled” at work. Another good reason to retain employees in the company. By way of comparison, this happens in the first year for Americans, and between three and five years for Belgian workers. The Dutch are slower on the uptake and have to wait 21 years before they say they feel “fulfilled”.

How to create team loyalty throughout their experience

So, are you convinced yet? Then let's go!

Corporate loyalty is a bit like loyalty in a couple, you can't demand it, you have to work on it over time and earn it through practical actions. To provide “proof” of your commitment, several levers must be activated, from the very first contact onwards. In the lexicon of love, we say “love at first sight”, in the professional world we talk about “job interviews”. Two settings, two different atmospheres, but the same objective: to live happily ever after.

Focus on the right profile

In many ways, recruitment is the first step towards building loyalty, first and foremost by matching the new recruit with the existing team. Honesty, perspective and support in the first few months following a new arrival is essential to accompany the newcomer enter into this unknown ecosystem.

Management plays a crucial role in motivating employees. If a manager causes stress, employees will be demotivated, tired and often absent. Infantilizing? It means pulling the rug out from under someone’s feet when they take the initiative, and giving them unjustified reasons to want to leave. The right balance has to be a subtle mixture of:

It has long been considered that the work environment is of little importance when it comes to improving employee performance. Yet, it is the place where everyone spends most of their time. The fact that the setting is nice is perhaps more important than has previously been thought: according to a study conducted by TNS Sofres in 2011, 80% of employees say that their working environment has an impact on their well-being, efficiency and motivation.

Here are some tips to improve your premises:

Of course, the tools presented here are far from exhaustive and there are as many ways of doing things as there are companies and employees. But with all these new ideas, you should be able to start creating a strong feeling of belonging and loyalty in your teams.

*Figures from a survey carried out by an independent firm on 2,000 French workers during the second quarter of 2016. 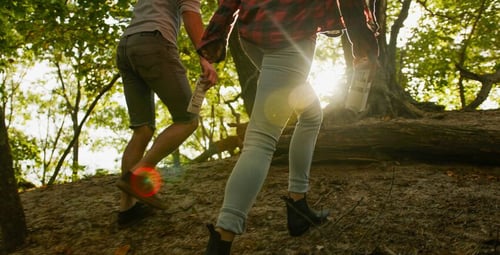 The 10 Commandments of Quality of Life at Work 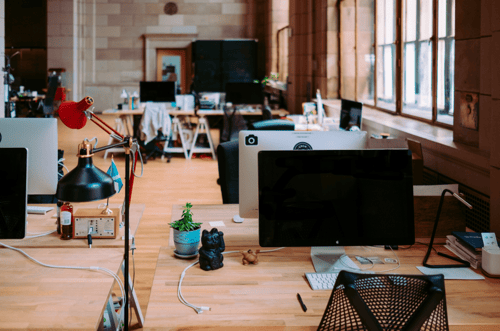 Back to the office: Getting prepared and reassuring collaborators 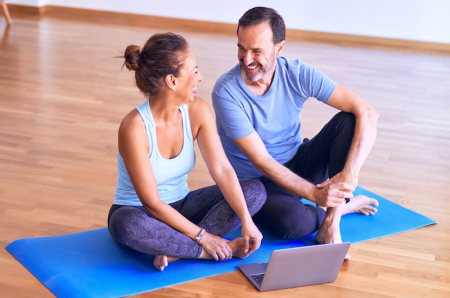