A common goal to create a one team identity

At the start of the pandemic, national lockdowns forced OSF Digital to temporarily close many of its offices worldwide and supported employees to work from home. With gym facilities also closed to the public, OSF decided to work with United Heroes to launch a corporate wellness program designed to meet different objectives:

Give the company’s global workforce the ability to interact daily

Pursue a common goal and create an one team identity

We were all going through that weird period in our lives when we were in lockdown, we weren’t moving and we were putting on weight. There was also a problem with communication because we weren’t seeing family, friends and colleagues in person. I had an idea to try and connect all of our team in a different way. I felt every single person could make a difference to their lives and boost their health through a very simple programme

Before we started the programme there were concerns within the company that it would have minimalimpact but I think the programme has proven to be a huge success. Exercise and health is conduciveto all around performance inside and outside work. The fitter the team is, the better they’re going to work together and that’s what we’ve demonstrated. As “One Team” we lived this value and we smashed and delivered the project ahead of schedule.

The aim of the first challenge ‘One Team: Round the World Challenge’ was to achieve the end goal of clocking up 65,000 kilometers of movement (the total distance between the OSF’s 45 offices across the globe) between the entire workforce in just a single month in July 2021. Participants filmed videos of themselves taking part in the challenge to inspire others to join, while the app showed the collective distance covered by the company’s global workforce.

Once employees had collectively clocked
up 235 kilometers (the distance between
the Quebec and Montreal offices), the
The Montreal office then uploaded a video of
their team and surroundings as they took
part in the challenge. The same process continued from office to office as the distance covered gradually increased and continued into Europe.

The app automatically recorded the distances of people who walked, cycled, and ran, thanks to fitness trackers, such as Garmin and Apple Health. Those who took part in other forms of movement manually uploaded their daily distances to the United Heroes app.

Would you like to know how OSF Digital's feedback can be applied to your company? 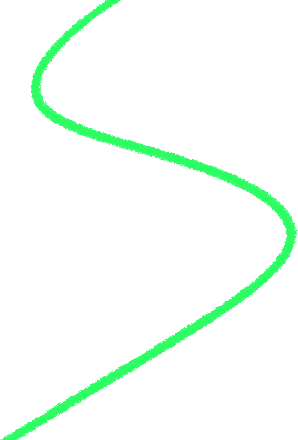 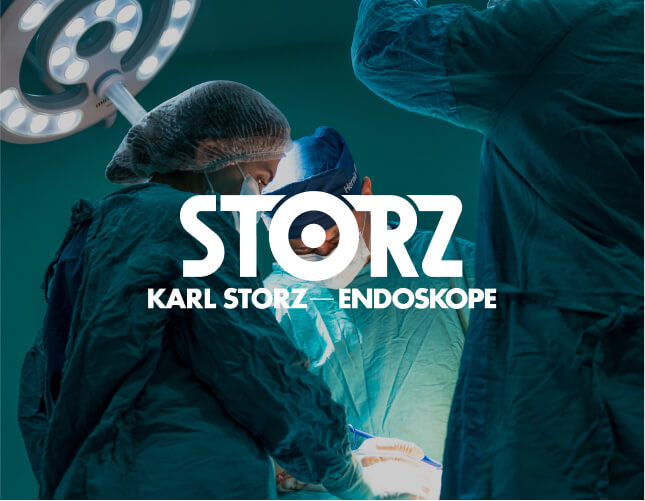